Home/Batteries/How To Preserve Your Homemade Electric Car Batteries?
Previous Next 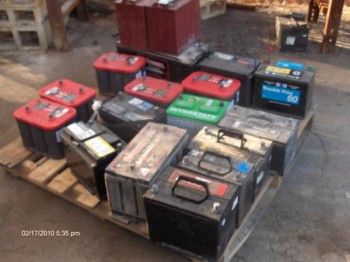 Producers of batteries always recommend that the batteries in a homemade electric car battery pack should be charged completely for proper storage. However, a certain level of charge suitable for one type of battery may not always work for another variety.

However, according to one newsletter on an electric car, a partially charged lithium battery will last longer than the fully charged one, when the charge is retained or stored. Is this piece of information really correct? If so, whether does this apply to all types of batteries?

The article suggests further a regular topping of the batteries. An average driver cannot understand all this. However, charging the battery pack every day as a routine is important for those who drive the electric vehicle daily.

On the other hand, whether charging the batteries when not needed is good for batteries? While charging the battery to a full level is not dangerous, if the level is brought down to a steady voltage within a short period as continual charging could have an adverse effect on the ‘battery chemistry’.

Moreover, a phosphate–based lithium-ion battery should not get drained out below a recommended level of 33%. The extent of charging also depends upon driver’s habits.

A lot of available power is consumed due to heavy demand from the batteries, especially, when the vehicle is driven very fast or when the vehicle is negotiating a steep gradient. In such situation, though 33% balance battery charge is recommended for a lithium phosphate battery, demand for power will drastically increase from this level, even with 50% charge remaining.

Excessive utilization of charge again and again will result in dropping further below the safe level, which could affect the stability and lessen the life of the battery. It is not clear how the ‘lithium substrate’ and ‘cadence’ that reinforce the lattice bonding would be affected.

As per the normal practice, only manufacturers perform tolerance tests in their factories. Considering all these factors, it is better to be moderate in driving habits. Constant requirement of power will certainly cut down the life of the battery pack, though operating at lower gears will aid in conserving power whenever necessary.

If the electric vehicle is a ‘direct drive’ model, choosing a cheaper method will safeguard the battery pack. Batteries will not remain at their peak charge for longer duration. 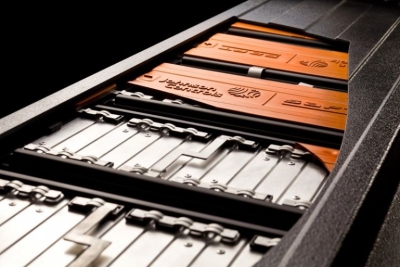 For example, it was observed in some cases that after the batteries attained their maximum charge at 4.2 volts each, it reduced to around 3.4 volts after driving a short distance or over a specific period of time, around less than an hour It is a common knowledge that overcharging can damage a lithium battery.

If one persistently charges a battery pack after driving short distances, batteries touch maximum voltage very frequently, which would shorten the life of batteries, even for peak ‘safe’ voltages, especially if the electric current is high at 32 amps supplied by a few commercial charge stations.

If batteries are charged at a lower electric current, the pack will be at its maximum voltage only for a short period. It is not advisable to keep lithium batteries at their highest voltages for long duration. Many studies on this subject have revealed that excessive electrolyte at this point can lead to a rapid discharge of the batteries.